Article from Parenthèse published on 17 May 2021, in the Education/Schools category. 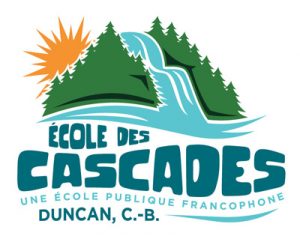 For Francophone families living in the picturesque Cowichan Valley on southern Vancouver Island, the nearest Francophone schools had always been in Nanaimo and Victoria, and this was too far away for their children to be able to attend.

As a result, many of these families enrolled their children in the French Immersion programs offered at two schools operated by the local English-language school board. However, in 2018, because of the great popularity of these limited-space programs, a lottery system was introduced to determine who would have access to them.

So, if they weren’t successful with this lottery, Francophone parents in the region had to choose between having their children educated entirely in English or moving to a community served by a Francophone school. Faced with this situation, a small group of parents decided in the fall of 2019 to fight for their language rights by requesting the opening of a Francophone school.

The parent who started this group, Mary Dougherty, benefited at the beginning of the process from support from other Francophones who, even though their children had now become adults, enthusiastically wanted the project to come to fruition. They were certain that a Francophone school would have a positive impact on the whole community.

In order to quickly reach as many qualifying parents as possible, Mary contacted the local and regional media. As a result of the articles published in the media, many families came forward. In less than two months, they put together a list of 48 children and adolescents whose parents wanted them to attend a Francophone school. 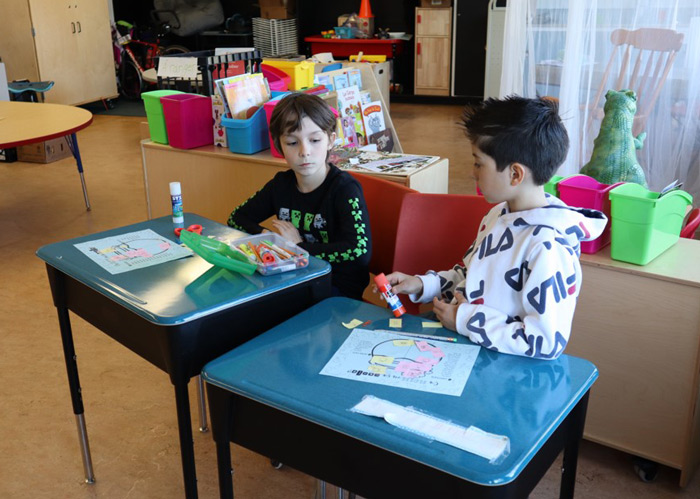 Several of these families first met in a park, and then a meeting was held in November 2019 with the Conseil scolaire francophone de la C.-B. (CSF), whose representatives travelled to Duncan for the occasion. Later that month, a formal application was submitted by the parents to the CSF Board of Trustees. The board approved the creation of a new school in December 2019, in time for the 2020 school year.

Subsequently, despite the challenges of the COVID-19 pandemic, parents learned in June 2020 that their school would indeed open that September. The parents had the opportunity to participate in choosing a name for the school. And so, l’école des Cascades welcomed six students from kindergarten to Grade 3 in its first year. This number increased to eight during the year, and while registrations are currently in progress, we already know that instruction will be offered up to Grade 6 starting in September 2021!

According to Simon-Pierre Glaude, president of the brand-new parents’ association of l’école des Cascades, the establishment of a Francophone school in a minority setting goes far beyond the education of children. For Simon-Pierre, who grew up in Ontario, a Francophone school is crucial to allow French to flourish: it becomes the meeting place for the region's Francophones, as well as a starting point for a stronger Francophone community.

In short, this small school, which will grow naturally over the years, will certainly contribute to the vibrancy of the Francophone community in this beautiful region. Congratulations to the committed parents who made it a reality, and long live l’école des Cascades!